The Paris Administrative Court of Appeal temporarily suspended the construction of the Media Village following a protest by environmental groups.

Works have been halted at Georges-Valbon Park in Dugny where the Paris 2024 Media Village is being built. The Paris Administrative Court of Appeal upheld the appeal of the environmental groups Mouvement national de lutte pour l’environnement (MNLE 93) and Collectif pour le Triangle de Gonesse against the project’s environmental permit issued in November 2020. Allegedly, the environmental impact study and would not comply with environmental legislation and it is now under scrutiny. Works will not resume until Solideo, the company responsible for the work, hands over to the judge the explanation requested.

It is not the first environmental protest against the Paris Games. The same collectives had already opposed the sale of the land on which the Media Village is being built, but without success. Now, this is a big blow for the Paris 2024 organisation, which a few months ago announced that the Olympic Village would be powered by geothermal energy. Also on sustainable development, the Media Village will be converted into private homes. The project presented by Solideo envisages the construction of a “garden city” and it placed great emphasis on green spaces and the development of sports facilities.

The IOC sustainability report: priorities for 2021-2024 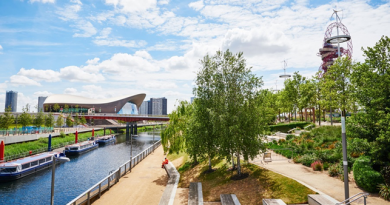 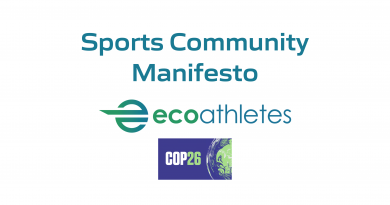