English football continues to be at the forefront of sustainability. We have already talked about the ‘greenest team in the world’, Forest Green Rovers, and today we report on another superb initiative.

On 19th September, the Tottenham Hotspur Stadium hosted the match between the two London teams Tottenham and Chelsea, but there was more than just a football match at stake. It all started with an agreement between Tottenham and Sky Sports during the summer with a simple but ambitious objective: to play the first football match at zero emissions. The plan is to firstly reduce emissions as much as possible during the match and then to offset the remainder with reforestation projects.

Fans have been a key component of Game Zero and, with the support of the club, the results achieved have been remarkable:

Although these remarkable efforts, emissions were not reduced to zero on the day of the match, therefore a post-match offset plan was implemented. Through an agreement with Natural Capital Partners, Tottenham and SkySports identified reforestation projects to be funded in East Africa. These projects support small local producers to plant trees and plants that serve a dual purpose: on the one hand removing carbon from the atmosphere, and on the other providing a source of livelihood for the local population.

An experiment that works

Game Zero showed that playing carbon neutral is not easy, but it can be done. A lot of work went into calculating the emissions, which is not automatically done for all games. According to the promoters, the most complicated part is having an impact on emissions outside their direct control. Fan travel is the best example because it depends on personal choices, and it varies from match to match depending on the distances to be covered as well as connections available. It is therefore the most difficult part on which to make reduction plans. 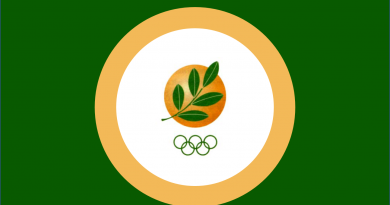 1999: IOC Agenda 21 and the Rio Statement on Sport and Sustainable Development 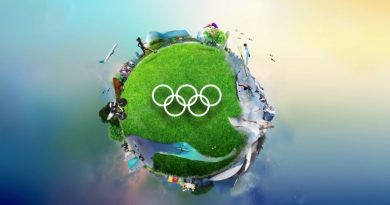 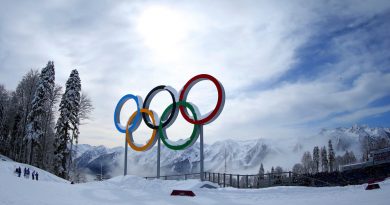