The BBC launched the Sport 2050 project, which envisages what sport will be like in the face of climate change.

The BBC’s Sport 2050 – Future News, from a warmer world project is based on a similar idea to our Sportopolis project: raise awareness on climate change by talking about sport. Like us, they chose sport because it is universal and has the potential to engage with people who would not be otherwise interested in the topic.

The concept is simple: choose a reference year, imagine the climate at that point in time and how sport will be like as a result. The year 2050 was selected because it is close enough to be imagined but also because predictions tend to be less reliable as the time distance increases. The BBC also points out that the envisaged future is not based upon a specific scenario. That said, the project doesn’t want to present absolute truths, but it proposes the challenges sport will be likely to face and some possible solutions (again, not necessarily the best solutions).

Future News, from a warmer world

Future News, from a warmer world is the subtitle of the Sport 2050 project. Few stories have already been published and on one side they will make people smile, from the other side they will make them think. For example, a story imagines the 2050 World Football Cup in China, where matches are played only at night to avoid the heat, players are connected to biometric sensors that determine their substitutions, and fans are admitted only if they use eco-responsible vehicles (no planes allowed, of course). Another story is about winter sports that – for obvious reasons – are among those most affected by a possible rise in global temperatures. In the imaginary future of 2050, many events will be cancelled, and ski resorts will be forced to close, with negative repercussions for both sport and the local economy. Football and winter sports are just two examples, many more will follow in the coming weeks. To get an idea, just watch the video that imagines the headlines of the sports news.

Who is involved in the Sport 2050 project?

The BBC’s expert panel for the project consists of academics and industry representatives: 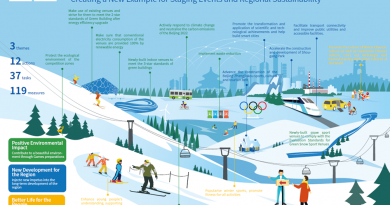 Beijing 2022 and sustainability: vision and objectives 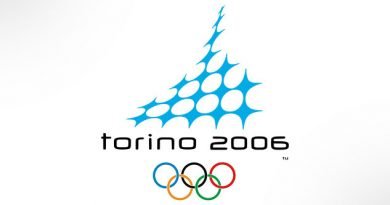 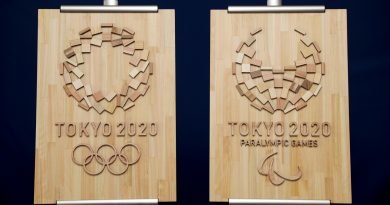