In the last episode, we talked about the Sydney 2000 Olympics, the first to explicitly include the theme of sustainability in the planning of the Games. Today we see how the following editions, from Salt Lake City 2002 to Turin 2006 passing through Athens 2004, have continued along this path.

The 2002 Winter Olympics were held in Salt Lake City, Utah (USA), and once again some episodes cast a shadow on the theme of environmental sustainability. The Utah Olympic Oval, a speed skating stadium built for the occasion, is the first building built specifically for the Olympic Games to obtain the LEED (Leadership in Energy and Environmental Design) certification as a “green building“. The amount of steel used is equal to one third of that normally used for such large buildings. In addition, one hundred thousand trees were planted in Utah and 18 million worldwide as part of an initiative linked to the Olympic Games. Similar to the Sydney Olympics, however, there were some criticisms: the initial budget for environmental protection was cut by 75% and many interventions caused permanent damage to the environment. It is the case for example of the ski jump facility in the Utah Winter Sports Park, for which a mountainside was partly demolished. The public transport system presented as part of the bid disappeared from the final plan. Indeed, the access to the facilities was largely based on the use of private cars, resulting in an increase in pollution during the Games. So how wass it possible that the organizers claimed that the Salt Lake City Games were “the first zero-emission Olympics“? Easy enough, the emissions from the Games were in reality offset simply using the pollution credits donated by local industries. Although mathematically flawless this mechanism leaves ample room for reflection on the matter.

The 1994 edition of the Olympic Games was hosted by Athens. Many of the facilities built for it are now abandoned, a fact that contributed to spark the conversation on building temporary facilities for major sporting events in the absence of future sustainability plans. But there were also positive sides on the legacy of the Games: a renewed public transport and road system contributed to the reduction of urban pollution during and after the Olympics. Athens became greener: more than a million bushes, 290,000 trees and 11 million small plants were planted in the city. The other side of the medal surfaced in a WWF report that pointed out that respect for the environment was never really a priority for the organizers. For example, promises on the use of renewable energy were not kept and the photovoltaic panels planned for the Athletes Village soon disappeared from the projects. There is certainly no excuse for what happened, but it is interesting to note that the WWF called upon the lack of political will of the IOC itself, which never enforced the compliance of environmental standards.

For the first real environmental success, we have to wait until the 2006 Winter Olympics in Turin. A close cooperation with the European Union and the support of Piemonte Region ensured that the Games were recognized as an example of environmental compatibility. The Turin organizing committee made the most of the opportunity to obtain international certifications, ISO 14001 and the European EMAS equivalent, thanks to its environmental management plans. In addition, it set up an eco-friendly procurement system and promoted the use of the Community Eco-label with respect to sustainable tourism. The HECTOR (HEritage Climate TORino) programme, in collaboration with the United Nations, made it possible to establish a carbon offset system during the Games and to organize initiatives to raise public awareness. Negative episodes linked to the organization of the Games included: delays in the construction of the structures and their rapid deterioration due to lack of maintenance and sustainability plans for reuse. 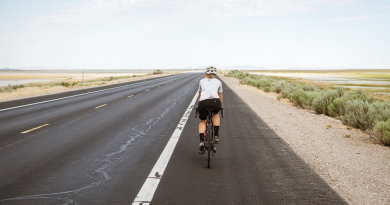 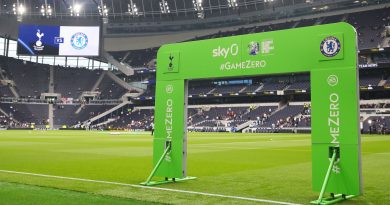 Game Zero: Tottenham and Chelsea on the pitch at zero emissions 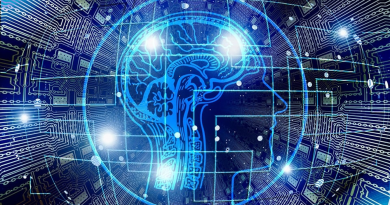 A short chat with ChatGPT about Sport and Sustainability