On Earth Day, celebrated worldwide on 22 April, the IOC has awarded the Carbon Action Award to 20 sports organisations that have distinguished themselves for their efforts in reducing greenhouse gas emissions.

The IOC has awarded 20 sports organisations with the Carbon Action Award, established in 2019 to recognise national and international federations and committees that stand out for their actions in reducing greenhouse gas emissions. This year the award went to 12 International Federations, seven National Olympic Committees and the Association of National Olympic Committees (ANOC).

Marie Sallois, Director of Sustainability at the IOC explained the rationale behind the Carbon Action Award: “We established this award to highlight some of the important work being done within the Olympic Movement to address climate change, we hope this work will further inspire the wider sporting community to take urgent action on climate change and other sustainability challenges“.

Below are some of the award-winning initiatives: 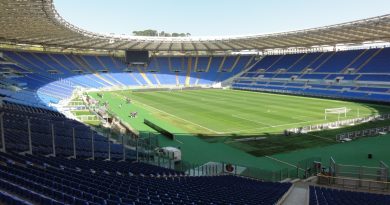 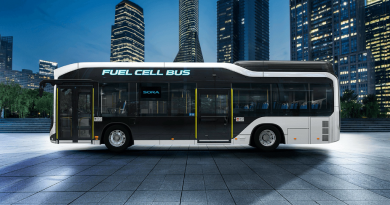 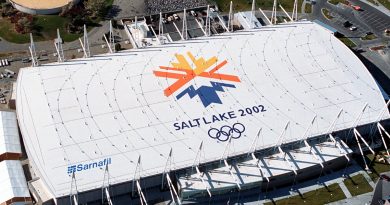 Environmental sustainability and sport: from Salt Lake City to the success of Turin 2006 passing through Athens